More than four decades after being alerted to value of solar energy, where do we stand? 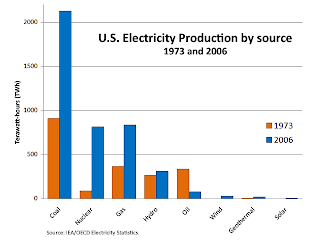