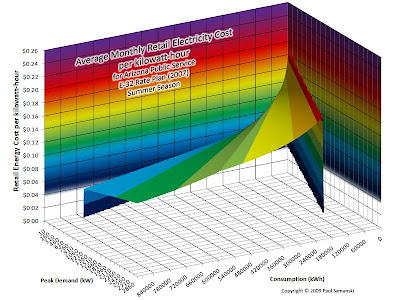 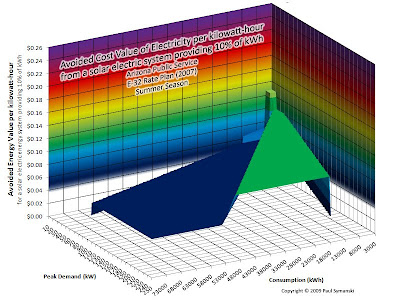 The key observation – and the linchpin of the Rate Crimes exposé – is that the avoided cost value of solar electricity and other energy management strategies has long been dramatically lower than the retail cost of electricity under particular rate plans.

Combining the two visualizations above into a ratio of avoided cost to retail energy cost produces this visualization: 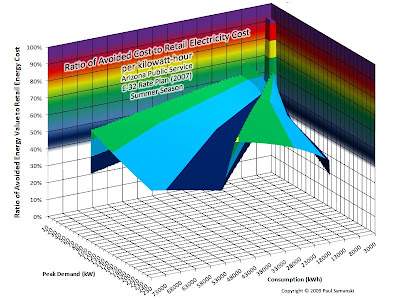